The most common types of houses in England are as follows:

Although people often think Bungalows and Cottages are the same, they’re actually not, although you may not always be able to tell the difference between the two at a glance.

Bungalows are low profiles types of housing, as are a lot of cottages, but the distinction comes between the style, history and the pricetag.

Generally, bungalows are a lot cheaper than Cottages. A bungalow is essentially a subset of the set Cottage. The word “bungalow” originates from the Indian word bangla, which in the 19th century referred to houses built in a Bengali style.

Bungalows were created when British colonial administrators adapted the classic Indian style low roofs and porches built around them. They can either be detached or semi-detached. They’re very popular in America, where they have all kinds of styles; each distinct style is often related to particular states. 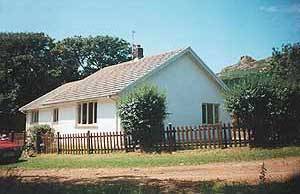 Cottage’s were originally located in rural or semi-rural locations, although a lot of cottages have since been developed in cities. Originally, in the middle ages, cottages housed agricultural workers and their families. The term cottage denoted the dwelling of a cotter- peasants. However, that stereotype has since been washed away, as the traditional cottage look is now sort after, making them an expensive purchase.

Cottages are houses that usually come with one and half storeys. The top floor is much smaller than the ground floor, as the pillars used to hold up the structure takes up a lot of the living space. The thick, dark, classic timber pillars are usually what characterises a cottage. They’re a huge focal point of the property, as they’re located throughout the property, on display to give a classic ‘village’ look. Like with bungalows, the structuring of cottages vary from country to country. 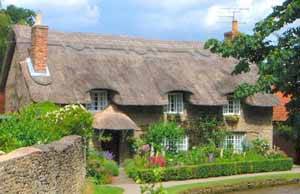 A detached house is a single standing property that doesn’t share any walls with any other structure. Due to the isolation of the property, they’re usually more “private” and generally more expensive than any other type of house. 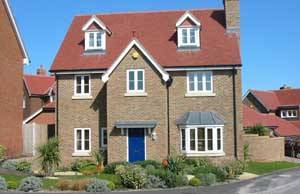 An end of terrace house is a house situated at the end of a terrace (the definition of a “terrace” house is below). Like a semi-detached house, only one side of the house shares a common wall, while the other is detached. 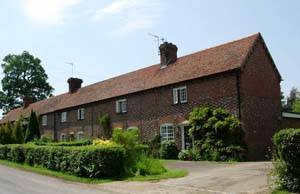 A flat is a living area that is self-contained with in only part of a building. Usually, a flat is situated in a building that is split up into multiple living areas for different residents.

Flats are generally the primary housing solution in inner cities and metropolitan areas, because of the obvious space saving advantages of building vertically! 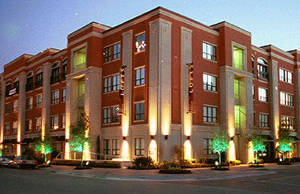 A semi-detached house is a pair of houses joined together by a common wall. One side of each house shares a common wall, while the other is detached. 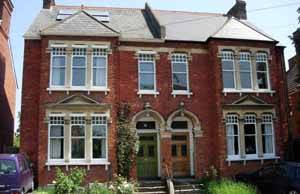 A terrace house is a house that is situated in a long row of houses. They all usually look the same- pretty much identical structurally. Both sides of each house in the row share common walls with a neighbouring house, with the exception with the houses at each end of the terrace. 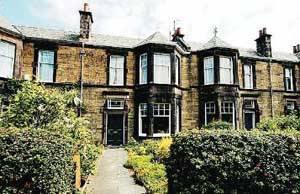 I don't have a comment to make but I do have a question to ask!

Is one better off buying a end of terrace house instead of a semi detached house? If so, what are the benefits? Do the EOTs have same prestige attached to them as the semi detached properties?

I am looking for some insight into these types of properties.

i dont have a comment but i do have question to ask!

thanks! i needed hep with my assignment due tomorrow. :]
@ cute gurl: YES! terraces look awesome, even by the picture.

For me i'll choose semi-detached... this is beacuse end of terrace house: the soil/land where it lies is not so good & sometimes it cause danger/harm for people living there...

for me i want detached the reason of it is a private,and i think it looks lovely. how about yours?

Can you help with a definition of a property - its scottish house that abutts another neighbouring property - it does not share any foundations, if different in size and sytle and age but the properties appear connected - there is no shared wall per se although there is not gap between the two houses. Its not as far as I can see a Semidetatched. As it is "connected" to tyh house next door its not fully detached. Icannot see "attached" as a definition. Any thoughts?

I want to know the definition of Tenement and Duplex Bungalow.

As I say to my young son: "I want, doesn't get". He never gets anything if he does not say please.

What about Apartments? Flats tend to be on one floor: flat. But an apartment is a dwelling with a shared entrance.

I live in a leasehold detached bungalow.a solicitor says I cannot extend my lease under the leasehold reform act 1967 and should use the 1993 act due to legislation by "gauke" (?)something to do with roof structure! My question is if my bungalow is not a house what is it?

I've noticed several properties in my area go from Type of Property: detatched to Type of propery: Other. There is no imformation what Other means? all you get is what's listed here.

What about apartment? If they say they are building apartments, is it flats that they are referring to?